There are no shrieks and hidden tears of animals in laboratories because of animal testing.

Every day an animal dies every 3 seconds in laboratories of the European Union. According to the Revision of Directorate 86/609, about 12 million animals are killed and tortured exclusively for the testing of medical and cosmetic ingredients and products in Europe, and over 115 million animals a year worldwide! 115 million tortured, abused, and eventually killed animals!

Did you only hear the number now? Think about it. Look into the eyes of millions of living beings who die in unimaginable suffering. These are not just numbers. These are and were lifes.

Animal testing is terrifying, painful and deadly. The animals are exposed to unthinkable suffering and pain, live in fear and shock and they are helpless and scared. Instead of the natural environment, they are compressed into steel cages, isolated from their mothers and families. Animals are sentient beings who know fear, love, sorrow and feelings.

Few years ago a monkey case shocked the public. He was one of 24 newborn monkeys dedicated to sensory research. Immediately at birth, he was taken away from his mother, his eyelids gripped him, brutally tortured him, and tied their heads and eyes with commitments that hid deep wounds. The thick seams torn his eyelids and cut into the eyes, covered with wadding, all soaked with manure. The newborn looked desperately and needed the proximity and security of his mother, who was not there, so he was frightened, embraced by the steel bar on which he was stuck in shock and pain, and sought shelter in it. In nature, he would hug the warm body of her mother, which would provide shelter and safety. But there was a steel drug all that he could hide.

Where are our offices

We established CE.way in the quest of changing the industry by implementing our own ideas. 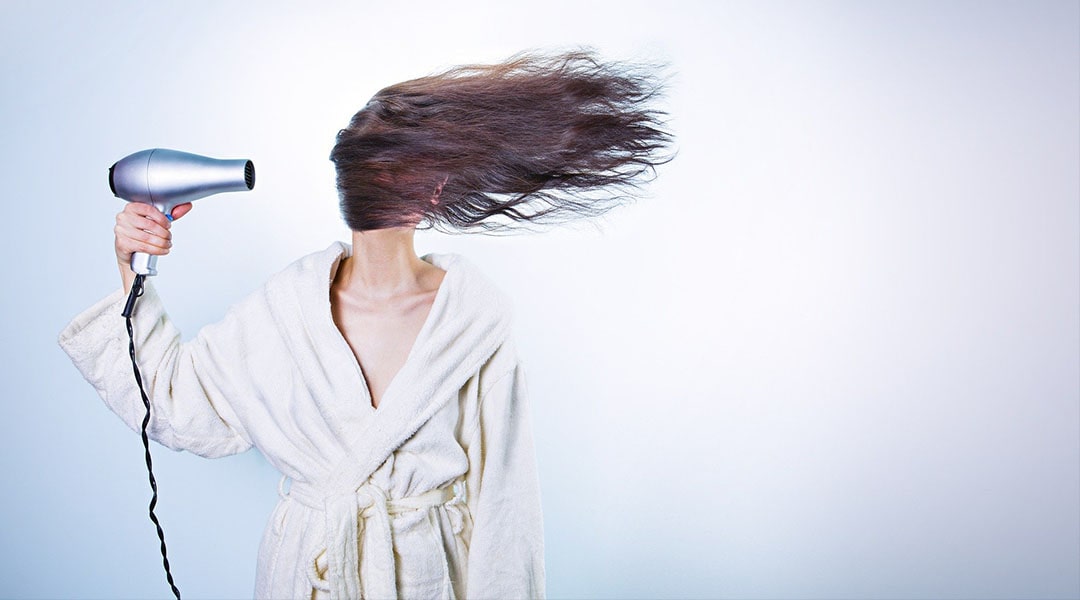 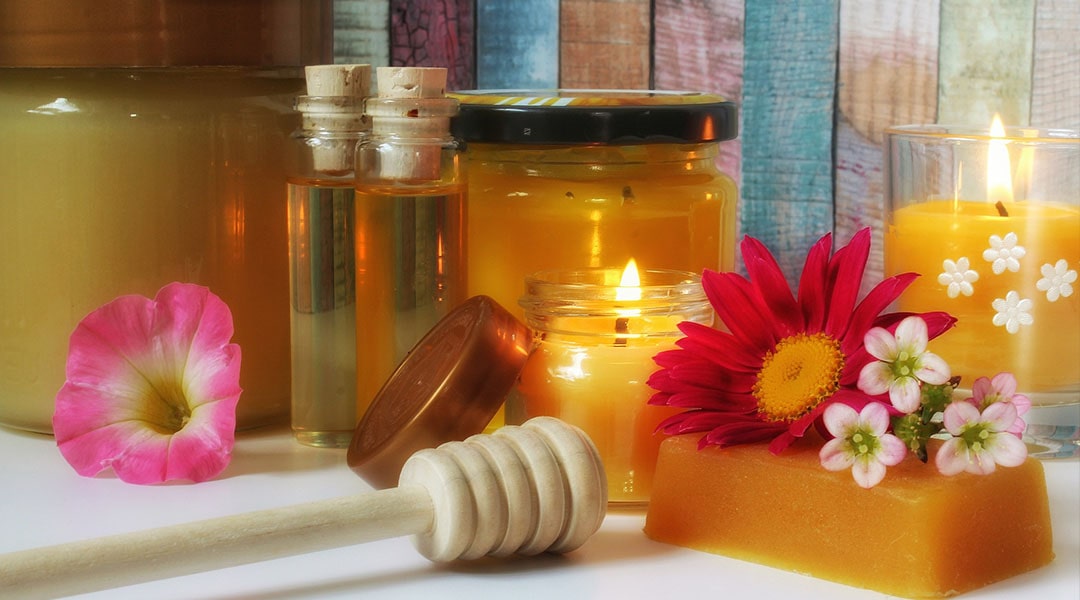